These short meditations can be done alone, with a partner, or with the whole family.
My suggestion is evening time; light a candle, play the music suggested below,
Have a little treat, it’s an Advent Calendar, after all!
(Maybe hide some chocolate around the house each day, or hang it from the ceiling?)
And read the material aloud together…
There’s quite a lot here. You dont need to do it all; either follow the story and the blessings, or simply enjoy the poems.
Make it a special moment, ten minutes, of togetherness in this busy season.

Setting the Scene
A long time ago, and far away; the Israelites – the people of God – lived in very hard times and were very poor. What was worse was that their country had been invaded by the Roman army. Soldiers were everywhere and were very cruel to the people. They would take people’s money through tax, and keep all the good things for themselves. On top of that many of the Priests controlled the people and made them feel bad.

The Israelites were frustrated and were waiting for a sign that God understood and would help them. They were waiting for a the promised ‘Messiah’, the son of God, whom they believed would free the people.
But where would he come from? And how long would it take……………

During the rule of Herod, King of Judea, there was a priest whose name was Zechariah. His wife was descended from the daughters of Aaron. Her name was Elizabeth. Together they lived honorably before God. They were childless, and now they were quite old…

Excerpt;
Prompt me, God;
But not yet. When I speak,
Though it be you who speak
Through me, something is lost.
The meaning is in the waiting.

You can find it here

Blessing for you and your family
If you were to wish for something to happen this coming year, what would it be?
Turn that into a prayer this Advent.

May the HOPE of God’s presence be with you in your waiting. Amen 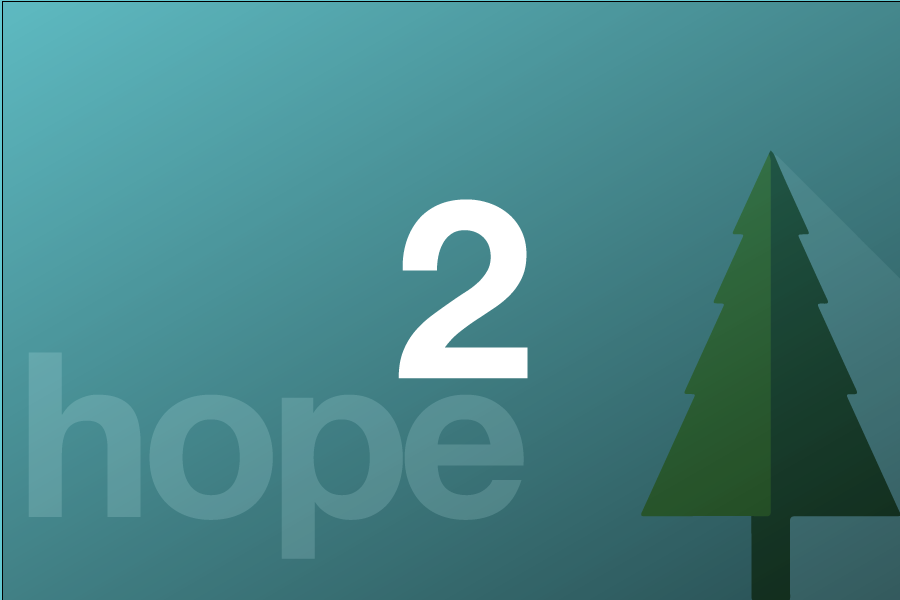